Yet, it’s also vulnerable to threats. In this post, we’ll explore how you can secure your CMS against malicious attacks.
Web Development

Your CMS is vulnerable to a number of security threats. Many CMSes are built on an open-source framework, meaning that the source code is freely available. As a result, programmers can easily modify it. However, the benefits of open source frameworks must be weighed against some considerable drawbacks. Open-source frameworks aren’t maintained to the same extent as proprietary software. No one puts out patches for open source CMSes, meaning a vulnerability could arise, and you wouldn’t be able to protect yourself.

Additionally, human error also heightens CMS security risks. For example, some website administrators don’t use strong passwords, leading to successful brute force attacks on behalf of hackers. Moreover, if you don’t change the default admin username and password (or even just the username), hackers have an easier time infiltrating your CMS.

Sometimes, the vulnerabilities aren’t within the CMS itself but within integrated solutions such as themes, plugins, and modules. If you don’t fix those vulnerabilities quickly, your CMS becomes an attractive target for hackers.


What Kinds of Attacks Do Hackers Carry Out Against CMSes?

There are a number of attacks hackers tend to carry out against CMSes:

During a brute force attack, a hacker uses a trial-and-error method of entering a combination of usernames and passwords until he can infiltrate the CMS. A hacker doesn’t even need to do this manually; he can program bots to do it for him.

Weak passwords make brute force attacks quite successful. Even if the attack fails, it can still cause you problems. Too many login attempts slow down your website and overload your system. Some hosts might even suspend your account due to system overload.

An application (such as a CMS) queries a database. An SQL injection (when a hacker injects malicious code into query fields) interferes with that process. It gives the hacker access to information they shouldn’t be able to see, as well as the ability to modify the data, so the application acts differently. After a successful SQL injection, the hacker can create a new privileged user account, giving him access to the CMS. 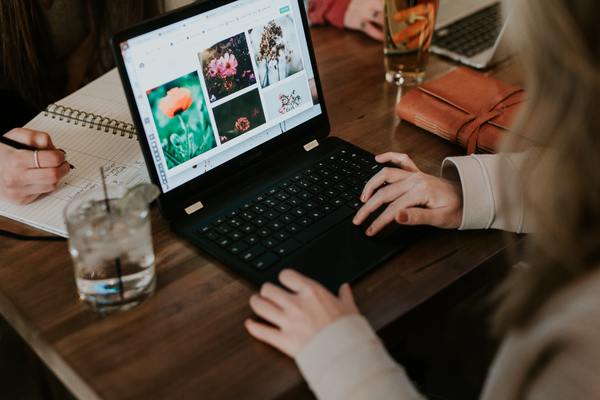 Hackers can take advantage of the ability to upload files to a server to run a file inclusion exploit. The file they upload contains code that allows them to run attacks on the server.

A directory traversal (also known as a ../, or dot dot slash attack) gives hackers access to restricted files, directories, or commands outside of a server’s root directory. By accessing restricted information, the hacker gains the knowledge to compromise a system further.


How Can You Increase Your CMS Security?

There are a number of ways to increase your CMS security:

Consider a Decoupled or Headless CMS

Decoupled and headless CMSes give administrators greater control over the CMS and reduce vulnerabilities.


Update Software When Patches and Updates Come Out

Although it can be challenging to find software patches for open source CMSes, they do come out occasionally. Developers release updates more frequently; don’t ignore them or delay implementing them. These updates prevent dangerous CMS security threats.

Don’t leave your admin username as ‘admin.’ It makes it easier for hackers to enter your system.

When it comes to passwords, use one that’s at least eight characters, a combination of non-sequential letters, numbers, special characters (such as ‘N3wze4land9526!’), and unique to that application (reusing passwords creates a web security risk).

By implementing TLS, you’re taking a major step towards greater website security. There’s another benefit – Google trusts sites using TLS and will rank them higher than those that don’t use this form of web security.

2FA strengthens CMS security because unless a hacker steals your phone, they can’t log into the CMS with your password alone. That protects your CMS as well as your website from data breaches.


Secure Your CMS with Enlighten Designs

For over two decades, Enlighten Designs has delivered amazing, secure digital experiences to our customers. Our expertise in CMS security and website security enables us to keep your content and users safe from threats. To learn more about what steps you can take to protect your CMS and website, contact us.